American Jewish Experiences of the Pandemic

Collecting These Times is documenting how American Jews are responding to the coronavirus pandemic.

COVID-19 has altered the way people engaged with their communities and religious practices. Collecting These Times connects American Jews to Jewish institutions and other collecting projects which can gather and preserve their experiences of the pandemic. Individuals can find relevant collecting projects through the portal and easily contribute materials such as images, videos, audio recordings, documents, and oral histories to collecting institutions in different parts of the U.S.

The site also guides libraries, archives, researchers, educators, and members of these communities to see the materials that others have contributed at no cost. By sharing these collections, we hope that American Jewish communities will be better able to understand their experiences during these times. The hamsa is a shared symbol between several eastern cultures and religions, including Judaism and Islam.

In Jewish culture, the symbol of the hamsa—first associated with Sephardic and kabbalistic traditions—is interpreted in many ways. Most commonly, the hamsa is said to symbolize the hand of God or of Miriam. The five fingers of the hamsa can represent the five books of the Torah and remind the viewer to use their five senses to notice and praise Adonai. Chai, the Hebrew word for life, is centered on this hamsa. During the Covid-19 pandemic, many American Jews and their communities have had to drastically change the ways in which they live Jewishly, how they celebrate, gather communally, pray, and mourn. Collecting These Times is an effort to streamline the documentation of these Jewish experiences and the resilience they represent, allowing generations to witness how American Jews kept their traditions, ancestors, and God alive during these trying times. 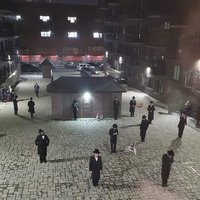 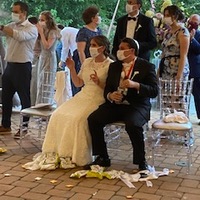 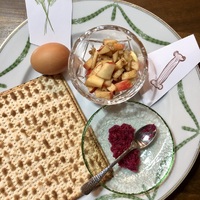 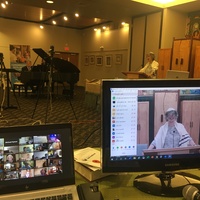 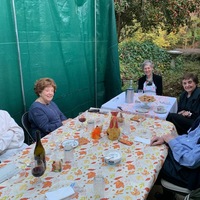 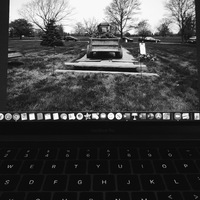 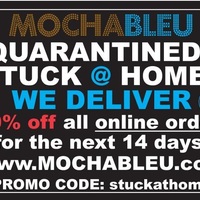 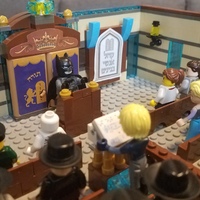 Collecting These Times is a project of the Roy Rosenzweig Center for History and New Media in partnership with the Council of American Jewish Museums, the Breman Museum, the Capital Jewish Museum, Hebrew Theological College, the Jewish Theological Seminary of America, and Prizmah: Center for Jewish Day Schools. 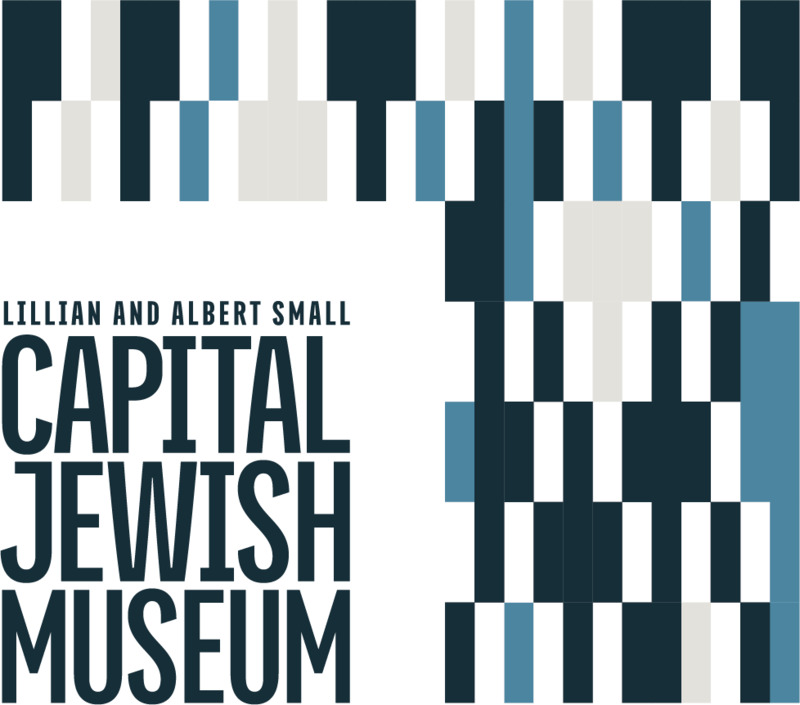 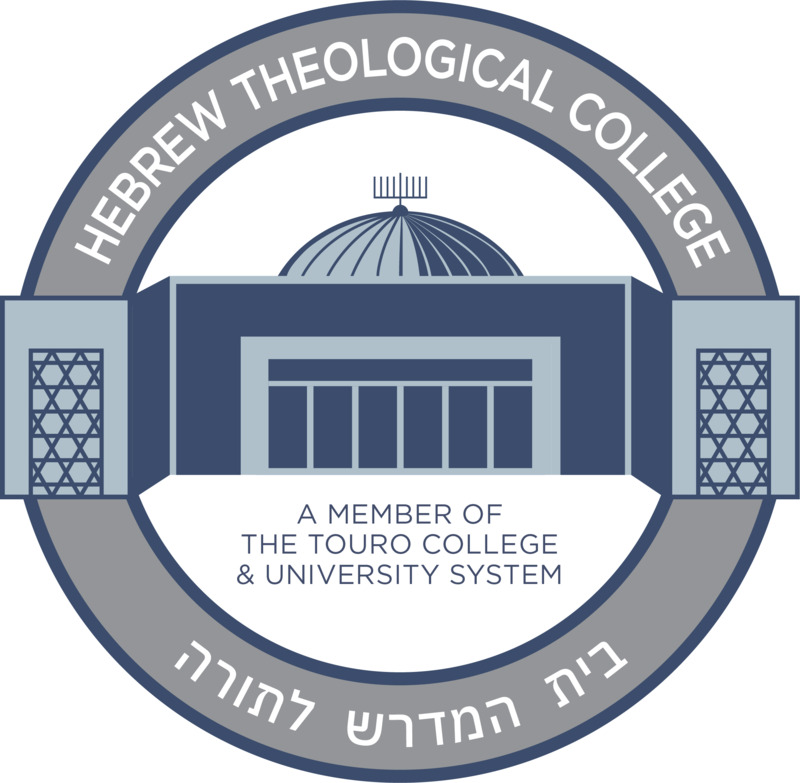 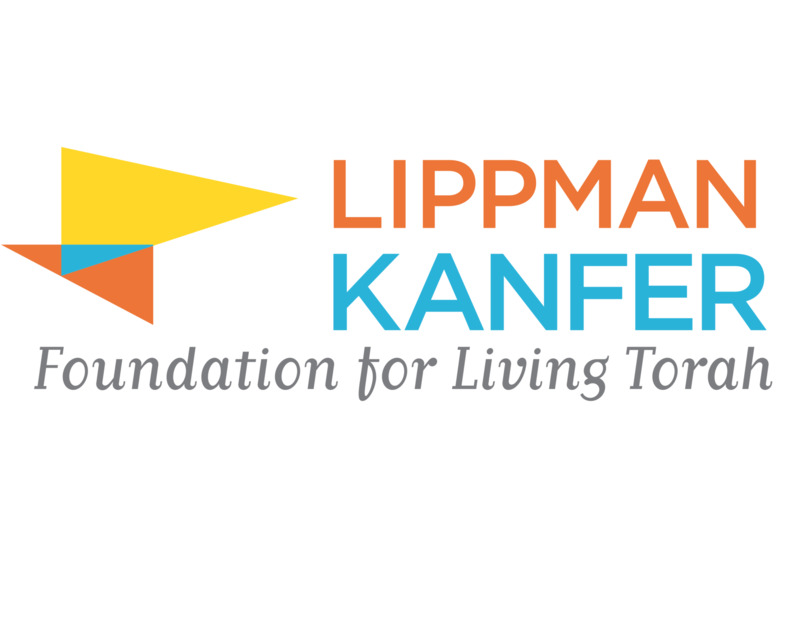